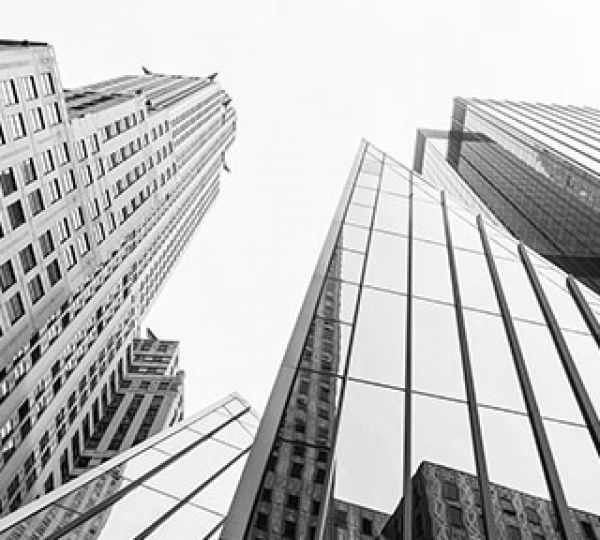 On the basis of an assessment of the current and evolving macro-economic situation, the Monetary Policy Committee (MPC) at its meeting held today to keep the policy interest rate unchanged at 5.15%.

The decision is in consonance with the objective of achieving the medium term target of Consumer Price Index (CPI) inflation of 4% within a band of +/-2% while supporting growth.

The global economic activity has remained slow-paced but it is getting differentiated across geographies. US economy grew by 2.1%in Q4 2019 with slack in consumer spending offset by government expenditure. In the Euro area, economic activity slowed down in Q4 as France and Italy shrank unexpectedly amid waning consumer confidence. Growth momentum in the UK appears to have weakened in Q4 as reflected in industrial production and tepid retail sales. Industrial production in Japan was pulled down by muted global demand. Chinese economy slowed down to a 29 year low of 6.1% in 2019.

Crude oil and gold prices shot up in early January sparked by the US-Iran confrontation but both softened from mid-January as geo-political tensions eased.

In India, the retail inflation surged from 4.6% in October 2019 to 7.4% in December 2019, the highest reading since July 2014. The real GDP growth for 2019-20 is expected to be at 5%. The rationalisation of personal income tax rates in the Union Budget 2020-21 should support domestic demand along with measures to boost rural and infrastructure spending. GDP growth for 20-21 is projected at 6%.

RBI notes that the inflation outlook remains highly uncertain and the economy continues to be weak. Given the evolving growth inflation-dynamics, RBI felt it appropriate to maintain status quo and decided to keep the policy rate unchanged and persevere with the accommodative stance as long as necessary to revive growth, while ensuring that inflation remains within target.

RBI has given a thumps up to the Union Budget presented by Mrs. Nirmala Sitharaman, Finance Minister saying the measures announced will provide an impetus to growth.