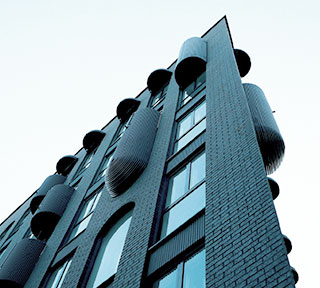 RBI conveyed the decision of the Monetary Policy Committee (MPC) to increase the policy interest rate by 25 basis points to 6.5% today on the basis of the current evolving macro-economic situation. The decision is consistent with the neutral stance of monetary policy in consonance with the objective of achieving the medium term target for consumer Price Index (CPI) inflation of 4% within a band of +/- 2%, while supporting growth.

Financial markets have continued to be driven mainly by monetary policy stances in major Advanced Economies (AEs). Equity markets in AEs have declined on trade tensions and uncertainty relating to BREXIT negotiations. Capital flows to Emerging Market Economies like India declined in anticipation of monetary policy tightening. In currency markets, the US$ appreciated, supported by strong economic data.

Bank of Japan kept interest rates unchanged, yesterday, the 31st July 2018. Expectations are that Bank of England will raise the interest rate from 0.5% to 0.75% on Thursday, the 2nd August 2018. The Brazilian Central Bank is likely to hold interest rate even after product shortages due to a truckers’ strike. US Federal Reserve is likely to keep rates unchanged but solid economic growth combined with rising inflation are likely to keep it on track for another two hikes this year even as President Donald Trump has ramped up criticism of Fed’s push to raise rates.

RBI has cautioned that rising trade protectionism poses a great risk to near term and long term global growth prospects by adversely impacting investment, disrupting global supply chains and hampering productivity. Geo-political tensions and elevated oil prices continue to be the other sources of risk to global growth.

Although the Monetary Policy is stated to be consistent with its neutral stance, in view of the rising inflation, the stance appears to be hawkish.
The BSE index was down by 0.23% to 37,521.62 and the price of IBL share which rose to an all-time high of Rs. 2,020 has slightly come down to 1,991.60